Home
Diet
Paleo Diet vs Keto – Which Suits You Better?

So, for the sake of popularity, let’s take a look at two of the most popular diets right now: the Paleo Diet vs Keto.Despite the disagreements amongst the parties who claim that their diets are the most successful, these two diets actually have a lot in common.

All of this being said, both diets are extremely restrictive, removing or significantly reducing some of your favourite foods (say goodbye to deep-dish pizza). And they are, to be honest, fairly challenging diets to stick to over the long haul, both in terms of overall enjoyment and food-related sanity.

If you’re considering either Paleo Diet vs Keto diets (and you’re aware that you don’t have to go on one to eat well), it’s crucial to understand the foundations of each and how they compare. 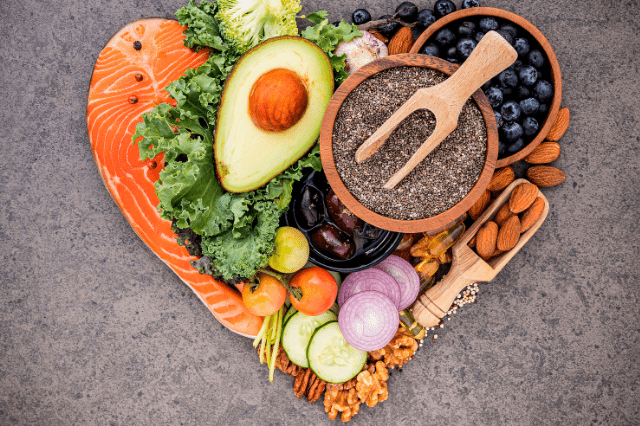 What is the Paleo Diet, and how does it work?

The paleo diet emphasises meals that are high in protein and fibre.Meat, fruits, and vegetables—basically, anything our forefathers would have eaten more than 10,000 years ago during the Paleolithic era—are heavily emphasised.

This is partially true: in July 2018, researchers discovered that the 5,300-year-old mummy Otzi’s last meal was high-fat and had, animal and plant remains, making it Paleo-friendly.

Because hunter-gatherers like Otzi had minimal technology, frozen pizza is plainly out of the question. However, many foods that are thought to be nutritious, such as whole grains and legumes, are prohibited.

Although Paleo is not exactly low-carb, it does contain fewer carbohydrates than the usual American diet due to the absence of manufactured foods. On this diet, fruits and vegetables will provide the majority of your carbs. 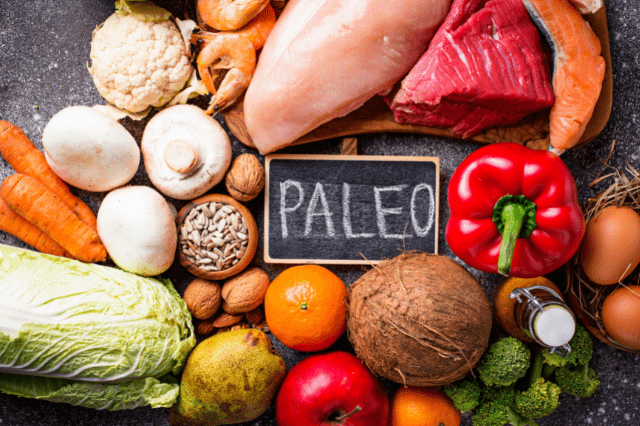 What is the Ketogenic Diet, and how does it work?

The keto diet, like the paleo diet, focus’s on grains, rice,and other high-carb foods.However, the Keto Diet’s main purpose is to get your body into a state of ketosis, which is when your body burns fat instead of carbohydrates for energy.

When your body enters ketosis, fat flows to your liver, where it is turned into an acid known as ketones, which then enters your bloodstream and is converted into energy.

Keto, unlike Paleo, restricts carbs and excludes fruits and some starchy vegetables. For your body to enter ketosis, a significant portion of your calories,generally, between 60 and 80 percent, according to keto experts, must come from fats.

Which is why many people associate the Keto Diet with foods like bacon, despite the fact that most nutritionists recommend eating healthier foods like avocados, nuts and seeds, eggs, and lean meats). 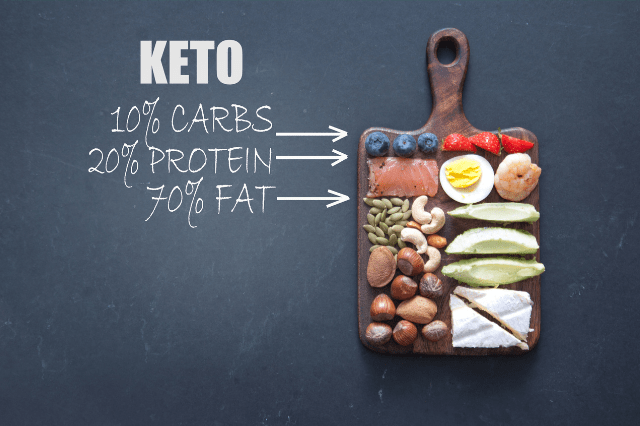 Is there a difference between Paleo Diet vs Keto?

Grass-fed beef, seafood, fresh fruits and vegetables, eggs, nuts and seeds, and certain oils such as coconut, avocado, and olive oils are all good sources of omega-3 fatty acids.Grilled chicken with steamed vegetables, avocado, and fruit may be a paleo-friendly dinner.

If you thought paleo is rigid, you’ll find keto to be much more so. Because carbs can only account for roughly 10% of your daily diet, you can only consume a little amount of even healthful foods that contain natural sugars, such as some fruits and vegetables.

In order to stay in ketosis, dieters should consume 20 to 30 grammes of carbohydrates per day. To put this in context, a quarter cup of steel cut oats has 29 grammes of carbs, whereas a banana has about 27 grammes.

So, whoops, if you eat a few bites of oatmeal or a small piece of fruit. That’s your daily carbohydrate intake.Paleo allows people to be more flexible.People can eat starchy vegetables and fruit, as well as foods high in healthful fats such as avocados. 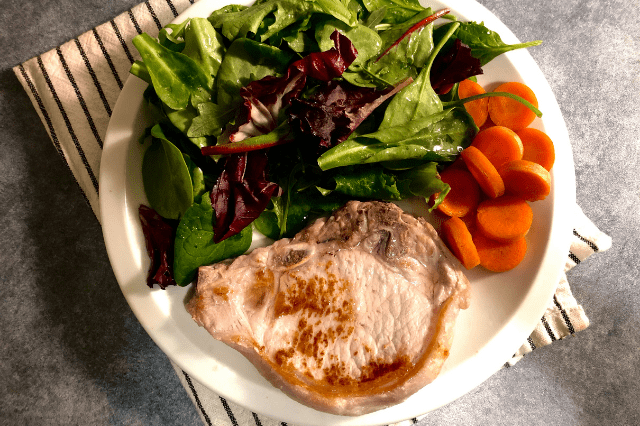 Is it better to eat Paleo or Keto in the long run?

What sets a fad diet apart from a healthy diet is the ability to maintain your health,and keep the weight off in the long run. So, how do Paleo and Keto compare? 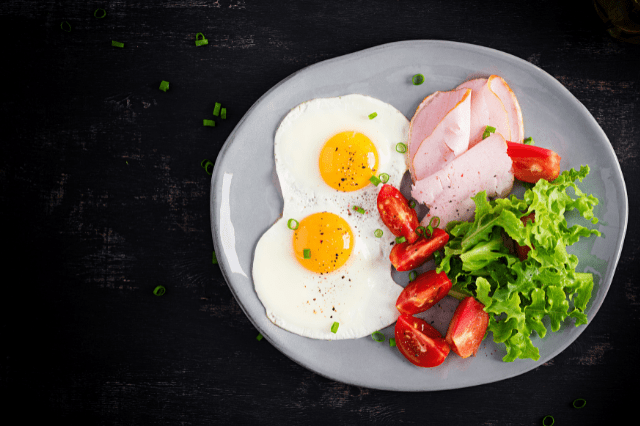 Eating a banana or too many nuts can push you out of ketosis, so keeping track of your food consumption is essential if you want to meet your weight-loss objectives.As a result, most people go in and out of ketosis due to their inability to keep to the diet.

When people try to teeter on the edge of it, they don’t cut their carbs low enough.

People usually join the keto diet to lose weight, thus they rarely try to stay in ketosis for an extended period of time.Paleo came out on top. Paleo is a less labor-intensive diet, which makes it simpler to stick to in the long run, bacon or no bacon.

Is there a difference between Paleo and Keto in terms of adverse effects?

As your body adjusts to the low-carb Paleo Diet, you may feel tired. However, within a few weeks, your energy levels should be recovered.

Furthermore, while the paleo diet is high in protein and fibre, it is deficient in calcium and vitamin D, owing to the lack of dairy products.

This can weaken your bones and immune system over time, so eating lots of calcium-rich (and paleo-friendly) foods like broccoli and dark leafy greens is essential. 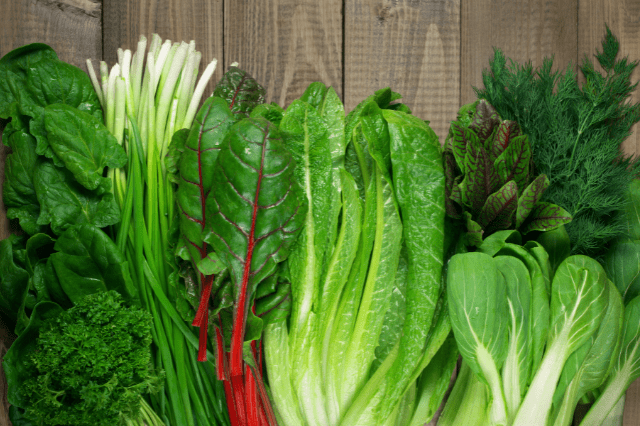 The Keto Diet’s extremely low carbohydrate intake can result in the keto flu, which includes headaches, nausea, muscle cramps, and lethargy. These unpleasant side effects, like those associated with the Paleo Diet, usually fade after a few weeks.

Getting a good night’s sleep and drinking enough of water should help.

Keto for more than a few weeks, like paleo, can lead to dietary shortages. Keto dieters are most concerned about a lack of fibre, which can lead to constipation. Fiber can be obtained by eating low-carb foods such as broccoli and chia seeds. 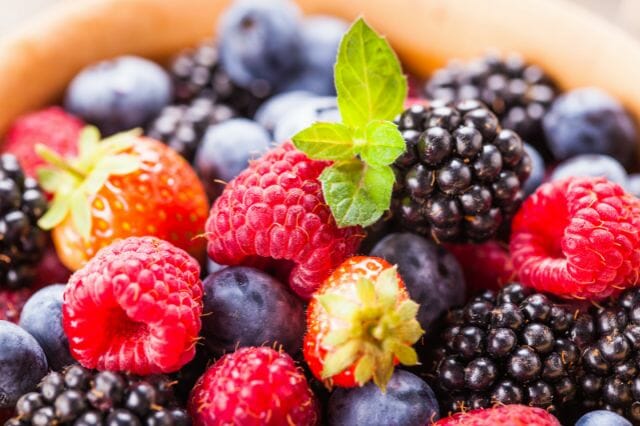 Will following a Paleo or Keto diet help you lose weight faster?

Eating like your ancestors doesn’t ensure weight loss on the PALEO diet.

While the diet promotes a variety of weight-loss-friendly items, such as lean protein and fruits and vegetables, you would still need to consume less calories to lose a few pounds. So, if you’re bingeing on nuts and fruit, the Paleo Diet may cause you to gain weight.

While ketosis isn’t a miraculous weight-loss formula, people who follow it lose weight because they eat less. According to several internet transformation stories, the Keto Diet can help you lose up to 200 pounds.

The Keto Diet came out on top. With one crucial caveat: these effects are frequently transient. People gain weight when they get out of ketosis.

Is it preferable to eat Paleo Diet vs Keto?

Paleo appears to be a healthier diet in general because it is less restrictive and includes plenty of fruits, veggies, and lean protein.It’s a little simpler to have that balanced, moderate attitude with Paleo.It is not necessary to develop a fear of carbohydrates.

Keto may lead to people obsessing over carbs and developing an unhealthy connection with food. Of course, most dietitians agree that the ideal diets are those that are long-term and incorporate foods from all food groups.

This is one of the issues with fad diets.A more nutritious diet is something you can follow every day of your life. 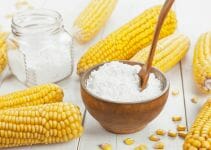 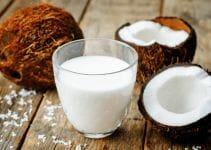 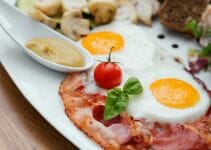