Many of the tastiest meals have been meticulously produced by Mother Nature. Consider the hidden spirulina health benefits, which include vitamins and minerals that are beneficial to the body and overall well-being.

Spirulina is an example of a meal that has been expertly crafted by nature to provide the body with essential nutrients.

This food is grown all over the world, and it is also commonly used as a dietary supplement in the form of tablets, powders, and even flake form.

Continue reading to learn everything there is to know about this superfood and everything it has to offer. 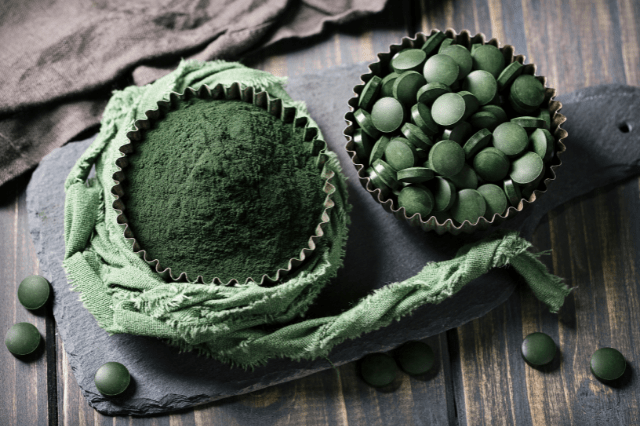 Spirulina is a cyanobacterium that may be taken safely by people and animals in most cases.

It was a favoured staple of the Aztec and Mayan peoples for millennia, and has been utilised and eaten by different cultures throughout history.

Spirulina is divided into two types and can be consumed as a whole food or as a dietary supplement.

Because of its excellent nutritional content, it is commonly utilised as a food supplement in the aquarium, aquaculture, and poultry industries.

It’s also known as blue-green algae, and it refers to a big and diversified community of plant-like animals that may be found in both saline water and large volumes of fresh water like lakes and ponds. 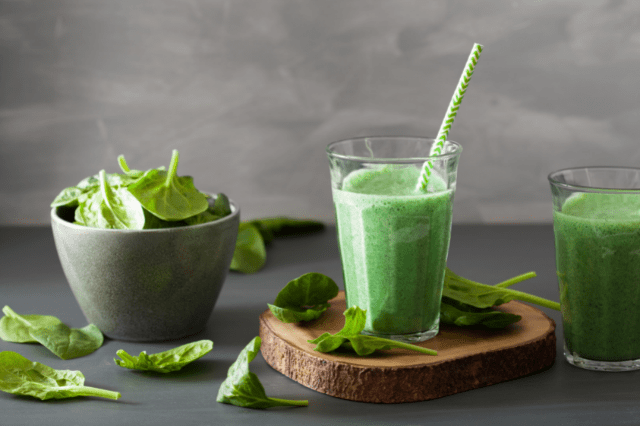 Most commonly, however, spirulina is found in tropical and subtropical waters that sport a high salt content. Due to the influx of the blue-green algae, they give the water a dark, greenish appearance.

However, many factors can affect the types of spirulina found in these waters.

Spirulina products can also be grown under certain controlled conditions when used as a supplement or dietary aid.

When grown in its natural setting, however, there is a high risk of this blue-green algae being contaminated with different types of bacteria, poisons, and even some metals.

Before consuming spirulina, it is best to be sure, that it has been tested and found free of the listed contaminants. 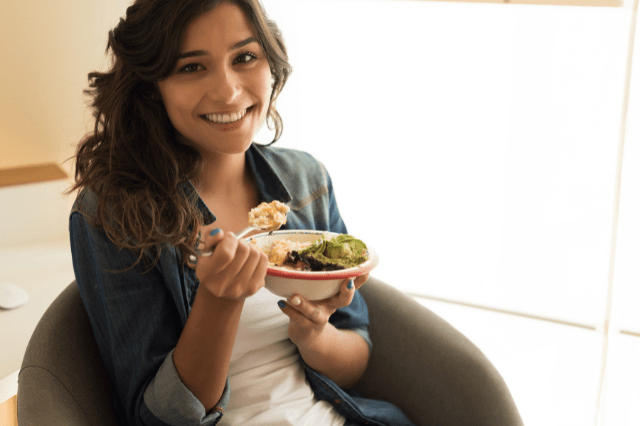 Spirulina powder is a great source of protein. It includes up to 60% complete protein and all essential amino acids, however in less levels than eggs, milk, and meat.

Spirulina, on the other hand, has significantly more protein than conventional plant proteins, such as those found in legumes.

B vitamins, calcium, iron, manganese, phosphorous, zinc, chromium, potassium, and vitamins A, E, and C are just a few of the nutrients and minerals found in spirulina. 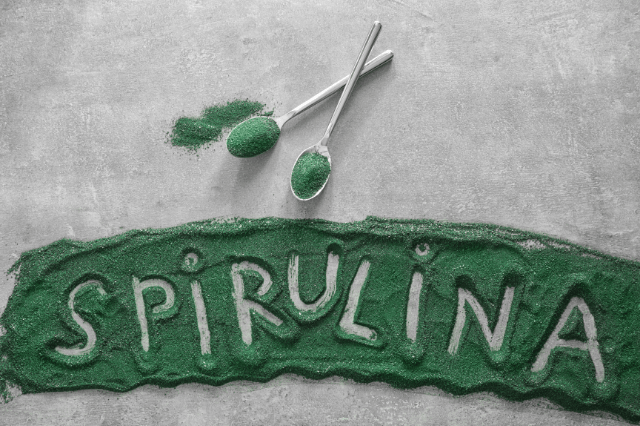 Due to its high nutritional value, spirulina has been used to treat a number of bodily issues.

Spirulina also contains high levels of beta-carotene, which helps determine how the cells communicate with one another.

Research suggests that beta-carotene can help lower cholesterol, reduce the size of tumors, and even treat wounds and help them heal faster.

What’s more, natural sources of beta-carotene such as spirulina is highly beneficial because they are absorbed into the body much more easily than synthetic beta-carotene. This means that it can’t build up in the body and become toxic. 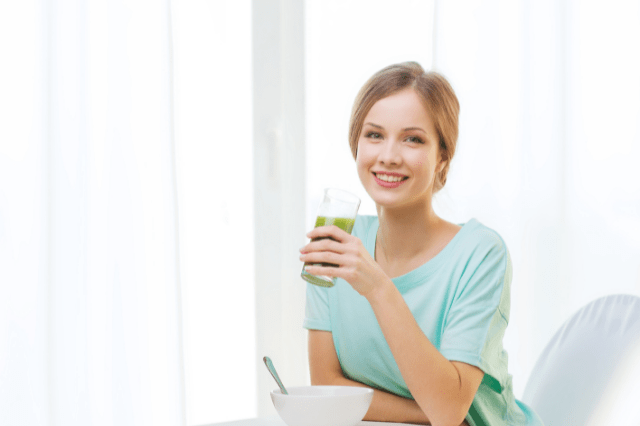 #1 Spirulina has been shown to deliver an almost instant boost of energy, improve endurance, and even lessen sensations of sluggishness and weariness when consumed as a complete food or as a dietary supplement.

#2 It’s also a great diet for boosting and improving your immune system, which aids in the battle against a variety of diseases and illnesses, including cancer.

#3 Spirulina also aids in the health of the heart, kidneys, and liver. It is a natural blood-oxygenator and detoxifier that aids in the body’s cleansing of pollutants that can cause weariness, chronically low energy, diseases, and other health issues.

#4 Spirulina can also help balance the body’s pH equilibrium, which can help relieve pain and inflammation, thanks to its high antioxidant content.

#5 In addition to its many benefits, spirulina is a natural appetite suppressant, making it an effective weight-loss supplement.

#6 It enhances the digestive system and aids in the prevention of eating between meals, resulting in a faster, healthier metabolism and a leaner, stronger physique. 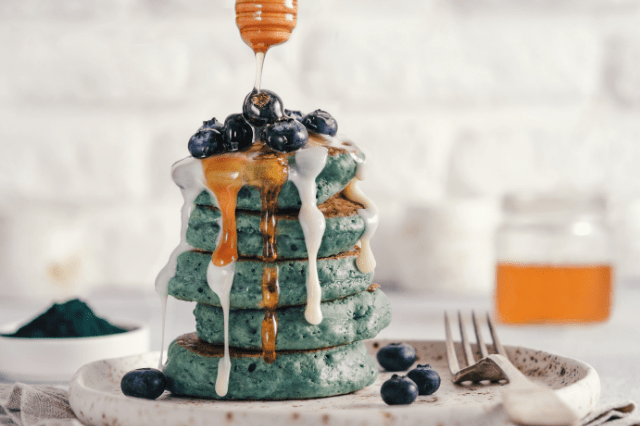 Spirulina Must Be Included In Your Diet

Spirulina comes in a variety of forms, including as capsules and powders. It’s also baked into other foods like bars and smoothies, and it can even be used as a popcorn topper. Spirulina is available all year at food stores all around the world.

Spirulina tablets and powder should be kept in the refrigerator. Its nutritious qualities will decline over time, even if it does not technically “go bad.”

With so many advantages, it seems only reasonable to include nature’s perfect meal in your daily diet. Spirulina is a high-protein, low-cost food that is simple to obtain and store.

Indeed, it has a 5-year shelf life, making it as durable as it is healthy.

Are There Side Effects?

Although spirulina is typically safe to consume, it has been known to cause headaches, muscle soreness, sweating, and insomnia in certain individuals. Others, notably those allergic to shellfish, seaweed, and other sea vegetables, have been reported to be allergic to spirulina.

Spirulina should also be avoided by patients taking immunosuppressive medicines such as Cellcept (mycophenolate), Enbrel (etanercept), and Humira (adalimumab) (adalimumab). These medications work by inhibiting the immune system in specific ways to cure disorders.

Spirulina may, in theory, reduce the effectiveness of pharmaceuticals.Because spirulina is high in amino acids, it should be avoided by people with phenylketonuria, an amino acid processing problem.

It is unknown whether spirulina is safe to consume when pregnant or nursing. If you’re pregnant, breastfeeding, or trying to become pregnant, see your doctor before consuming spirulina. 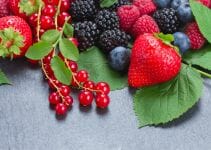 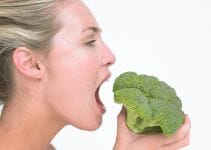 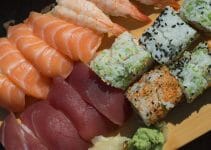