We live in a society where people are tired and worn out. Many individuals have desk jobs or sit around all day, which, while not utilising much actual energy, makes us feel sapped and fatigued since physical movement generates energy.Here are seven ways to to combat fatigue.

We rush from work to duties to home, where we face even more chores, without having the stamina to complete them. We spend our weekends glued to our gaming systems and television displays, with little time spent outside in the fresh air. 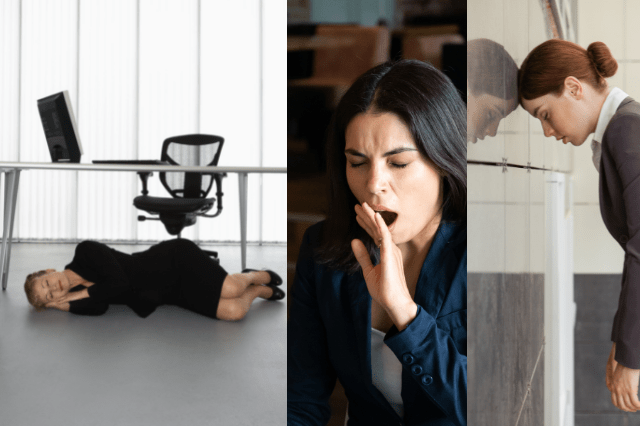 We wish we had more energy all of the time. We take harmful shortcuts by drinking Red Bull energy drinks to keep us going, not realising that these drinks contain high amounts of sugar and caffeine, which have led to many people being admitted to hospital emergency rooms.

The $10 billion-a-year energy drink market is resulting in an increase in the number of patients, many of whom are young, being treated in emergency rooms for serious issues associated to the high caffeine content of drinks such as 5-hour energy, Monster Energy, and, of course, Red Bull. 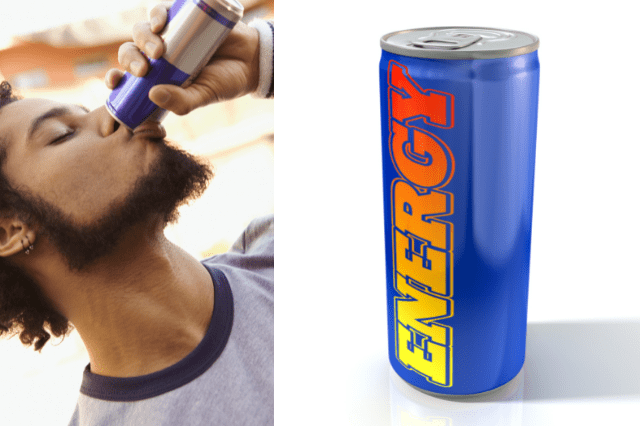 What Effects Do Energy Drinks Have on Your Health?

According to a report from the Substance Abuse and Mental Health Services Administration, hospital visits due to energy drink issues more than doubled between 2007 and 2011. Energy drinks were indicated as a primary cause of the health condition being treated in 20,783 emergency room visits, including headaches, anxiety, irregular heartbeats, and heart attacks. 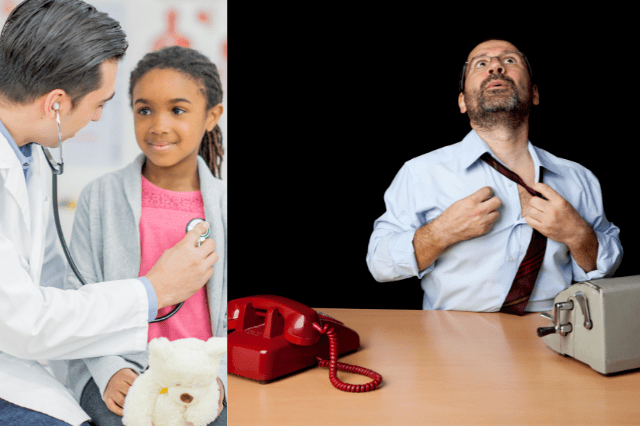 Many of us are overweight and eat a diet high in processed false food that does not nourish our bodies and simply makes us fat, lethargic, and unwell.

There are, fortunately, natural and efficient techniques to counteract exhaustion and boost your energy and stamina. Some of these tactics and behaviours can also help to slow down the ageing process.

There are a few methods for dealing with fatigue:

#3 Check to see if there’s anything physically wrong

Chronic fatigue can be caused by a variety of physical conditions, including thyroid disease, anaemia, sleep apnea, heart disease, and arthritis. The only way to know if any of them are a concern is to see your doctor and have these disorders assessed.

Many of them can be cured or reversed, allowing you to regain your energy. 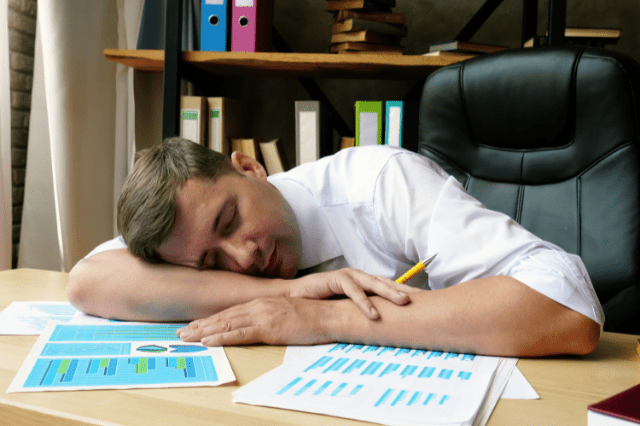 Fatigue is a common side effect of several drugs, and only a handful of them have this effect wear off after prolonged use. If you’re experiencing unusual fatigue after starting a drug, speak with your doctor to see if there’s anything you can do.

#5 While it may appear that exercise would exacerbate exhaustion, the contrary is really true

According to the President’s Council on Fitness, Sports, and Nutrition, just around 5% of adults get 30 minutes of daily physical activity. More than 80% of individuals do not reach the aerobic activity standards, which are known to boost energy and vigour, especially as we age.

Carrying extra weight is exhausting, and the only way to get rid of it is to begin a balanced exercise and diet regimen that will help you lose weight and feel more energised. There are no specific diets that work better than a calorie deficit and at least 30 minutes of daily exercise. 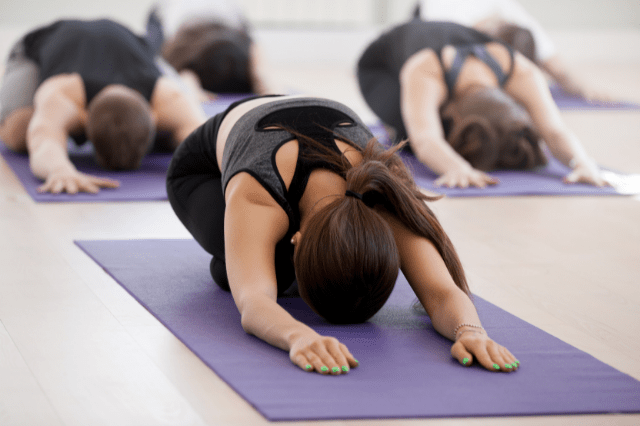 Keep a water bottle filled and refrigerated to avoid dehydration and get greater energy. Dehydration zaps the energy from an athlete’s efforts, according to research. Even if you aren’t active, staying hydrated with water will provide you with the extra boost of energy you need.

That old adage about drinking eight glasses of water every day.Unfortunately, for the vast majority of us, that will not suffice. That amount is merely a recommendation, and it may not be sufficient in dehydrating circumstances or situations.

Women should drink 11.4 cups of water each day, while males should drink 15.6 cups, according to the National Academies of Sciences, Engineering, and Medicine. The exact amount that is good for you is determined by a number of factors, including your age and degree of exercise. 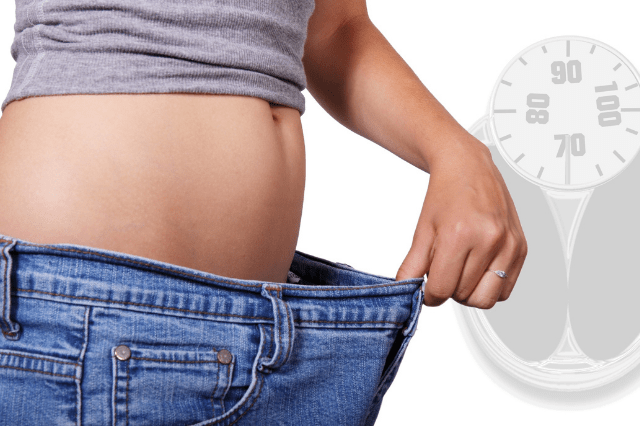 Large meals deplete your energy since they require a lot of energy to digest. Consider the difference between a buffet, where everyone eats way too much food, and a meal that included a salad.

When you left the buffet, you were probably fatigued and wanting someone would cart you out, as opposed to the vitality you felt after eating a fresh whole food meal like a salad.

#9 Ways To Combat Fatigue – Make sure you get enough rest

Going to bed early and sleeping for at least 7-9 hours is the greatest approach to get enough sleep. In a 2004 study, it was discovered that persons who obtained enough sleep were more energetic and had less weariness.

Another technique to re-energize yourself is to take a nap. Short naps, no more than 30 minutes, are recommended. If you go any longer, you’ll have trouble sleeping through the night. According to one study, a nap followed by a small amount of caffeine, such as a 5-ounce cup of coffee or tea, can help you regain even more energy.

Learn to recognise your own circadian cycle.When it comes to having the greatest energy, everyone is different. Determine if you’re a morning or night owl and work with it rather than against it.

If you have particularly taxing activities ahead of you, schedule them for when you have the most energy. 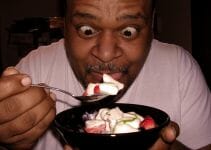 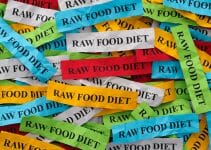 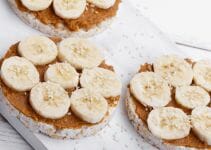